The Delfast Super E-Bikes currently being used in Ukraine to sneak up on Russian forces are actually the design of UltraTRX Electric Bikes E-Cheetah and King E-Cheetahs, (Formerly Xtreme Fat Tire Bikes). Xtreme Fat Tire Bikes purchased the early prototypes from LeiLi Manufacturer in 2017, and at that time, Leili agreed to let Xtreme be the exclusive distributor of these bikes. Xtreme made several modifications and then introduced the full-suspension E-Cheetahs Super Bikes at the 2018 Interbike Convention in Reno, Nevada.

Through actual field testing and using their extensive knowledge of the E-Bike technology, the Xtreme design team made further modifications to correct Leili’s original design flaws and significantly increase the super bikes’ potential. As a result, today, the E-Cheetah line of E-Bikes is one of their more popular electric bikes because of its off-road speeds of 53 – 87 mph and range of distance of 60 – 80 miles.

We have included the correspondence between Xtreme Fat Tire Bikes and Leili to prove the design changes required were completed at Xtreme’s request.

We are proud that our electric bikes are instrumental in fighting the Russian invasion. As leading innovators in Fat Tire Electric Bikes since 2013, we strive to provide quality electric bikes with twice the watt-hours, and more torque, power, speed, and distance per charge than any other e-bike manufacturer. UltraTRX Electric Bikes are currently producing a 15,000 Watt 72 Volt King E-Cheetah that will travel 90 mph, currently, the fastest bike made. UltraTRX is in the process of designing the Stealth Warrior specifically for the Military, Police, and First Responders. 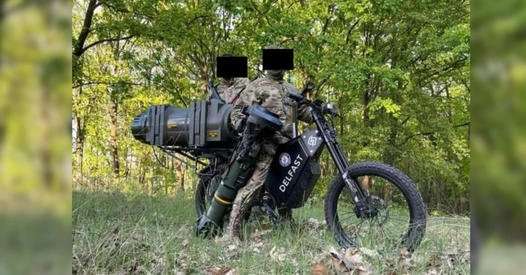 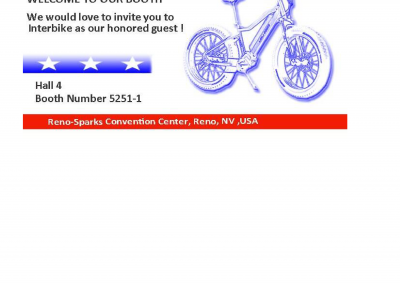 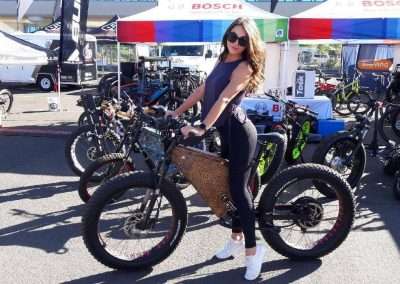 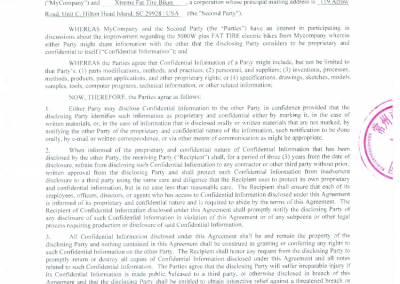 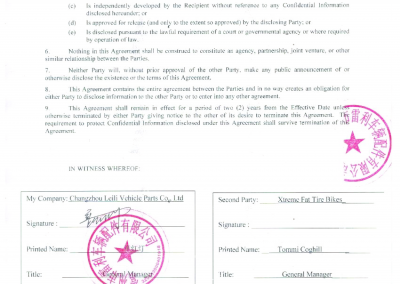 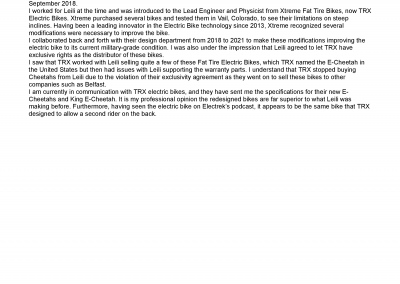 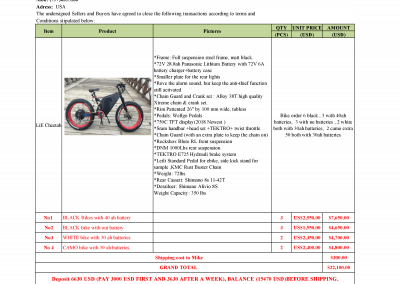 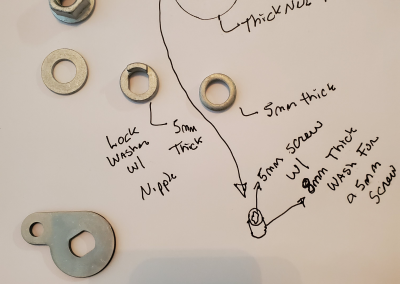 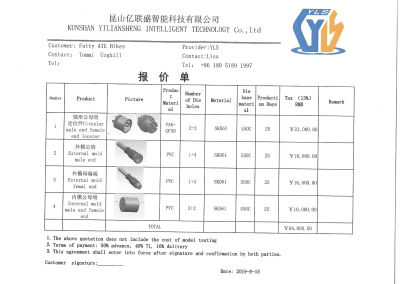 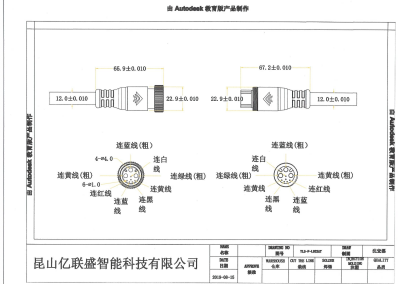 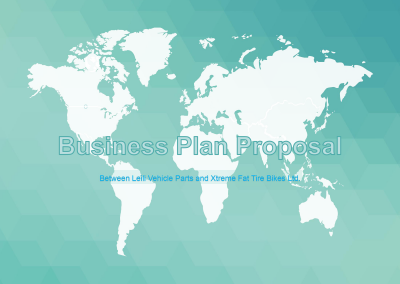 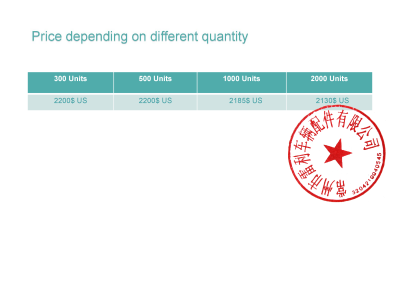 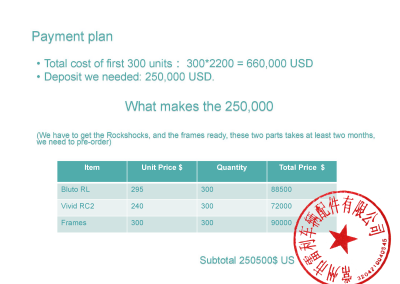 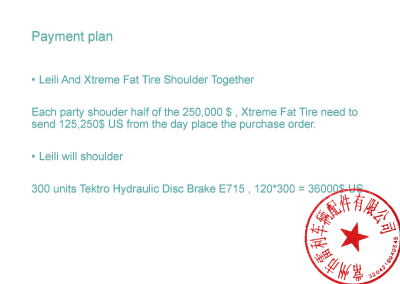 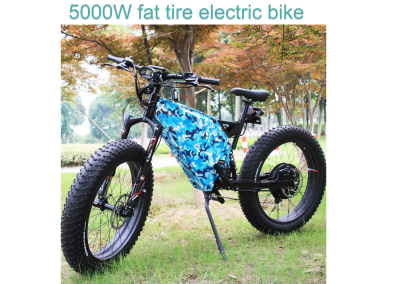 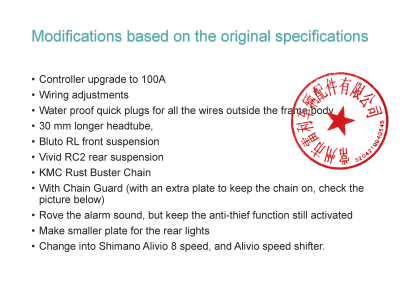 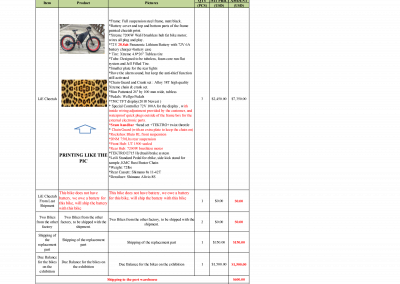 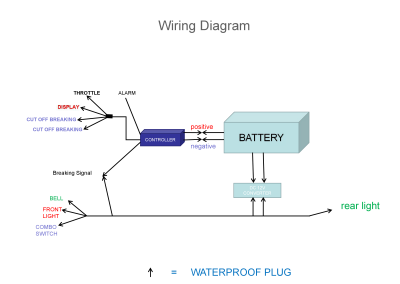 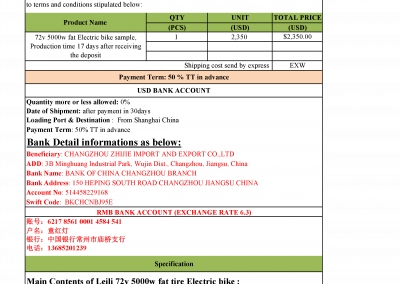 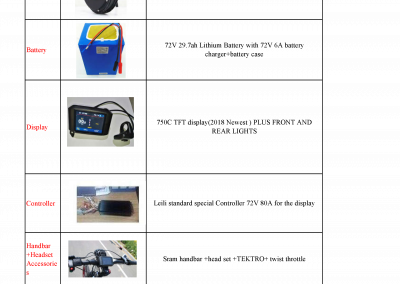 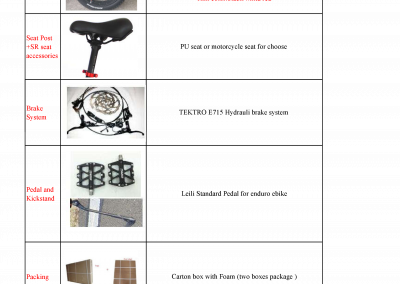