Attention to all involved in the Electric Bike Market:

As leading innovators in the Electric Bike industry and having produced one of the first all-terrain Electric Bikes in 2012, which were in mass production by 2013, we have years of experience in Electric Bicycle design and have accumulated a wealth of knowledge from our customers.

Based on the feedback we are getting from owners of all makes and models along with the incidents reported on various Electric Bicycle Blogs, we are becoming increasingly concerned about the danger of the mid-drive systems currently being introduced by many manufacturers, including Rambo and QuietKat, Bakou E-Bikes, and now Porsche and Jeep.

Science shows that the potential of a bicycle chain snapping is imminent.

We have prepared a White Paper Report to explain the physics of the problem and warn the industry of the hazard and potential liability of mid-drive systems. Our study shows the force being put on the bicycle chain while cycling on various surfaces and conditions: Steep Hills, Soft Soil, Mud, Forest Terrain, Ice, Snow, and Countryside.

The off-road and all-terrain market is one of the fastest-growing sectors of the Electric Bike industry, with many hunters and sportspeople riding these bikes on rough and muddy terrain and in remote areas.

The off-road and all-terrain market is one of the fastest-growing sectors of the Electric Bike industry, with many hunters and sportspeople riding these bikes on rough and muddy terrain and in remote areas.

When the chain snaps on these mid-drive systems, two things can happen:

Once the chain does snap, the bike is useless, and if the rider can’t repair or replace the chain, the rider must walk the bicycle back to their destination. Imagine if the rider was hurt from the chain snapping and is in a remote area with no cell phone service?

Our purpose is to make any Electric Bike enthusiast, whether a manufacturer, retailer or consumer, aware of this potential hazard before dangerous accidents occur marring our evolving industry’s safety reputation. 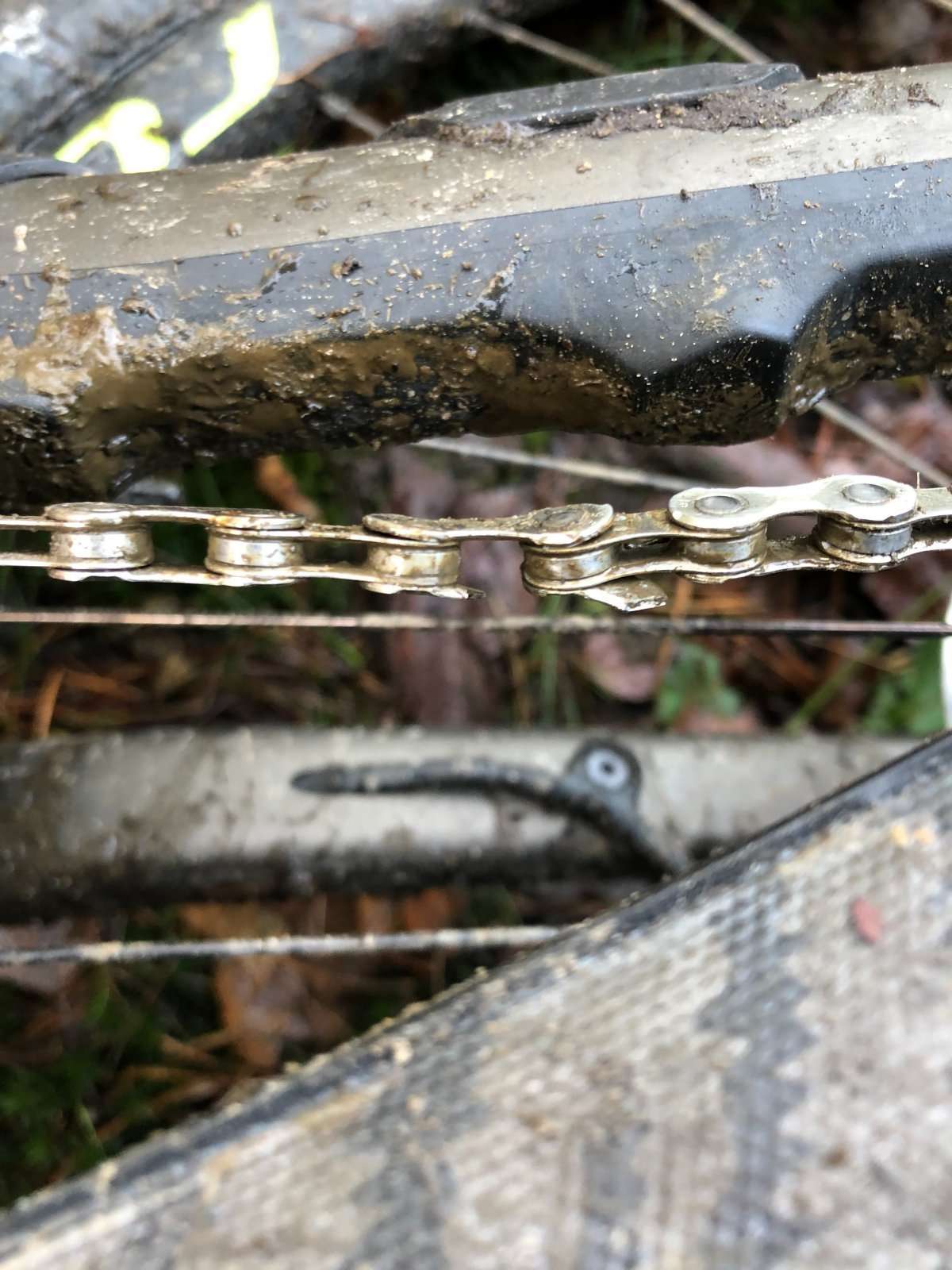 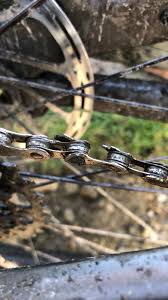