The UltraTRX Electric Bike team has been leading innovators in the Fat Tire Electric Bike industry since 2013. Before that, we had been a successful manufacturer of Fat Tire Bikes for all-terrain cycling since 2008.

UltraTRX revolutionized the Fat Tire E-Bike industry with its front-wheel-drive Electric Bike, first introduced in 2012, and the bikes have been in mass production since. Through the years, our company has placed a lot of effort in educating the public on why the front-wheel drive is better in soft and rough terrain and the dangers of a rear-wheel drive e-bike in soft and rough terrain. We have also educated the public using mathematical equations to determine the potential of an Electric Bicycle using the Watts, Amps, and Volts of the E-Components.

In 2017, we designed and set up mass production for the fastest, full-suspension E-Bike on the market: The E-Cheetah, which soldiers are now using in the Ukrainian war to sneak up on the Russians and destroy their tanks.

We also made the first-ever Dual Motor Fat Tire E-Bike which started mass production in 2017. Through the years, our team has made many improvements to our E-Bike models using input from all our customers. We stand behind our claims about our Electric Bikes’ potential, both mathematically and in real-life field testing. 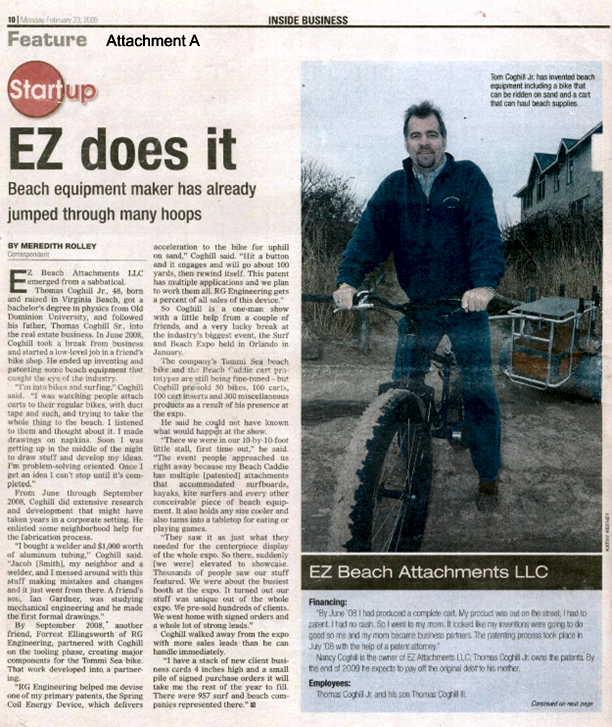 UltraTRX team has discovered that many E-Bike manufacturers are now trying to copy our designs and distributing knockoffs, but our patent-pending designs prove to be superior.

Our new 2022 electric bikes incorporate the knowledge and experience we learned from our early e-bike models and all the negative input from customers who purchased other manufacturers’ Electric Bikes. As a result, these new electric bikes are destined to change the industry.

With our recent redesign of the E-Cheetah and King E-Cheetah, we now have the fastest E-Bike, at up to 90 mph, with the ability to get the longest distance per charge of 90 – 100 miles than any other E-Bike on the market.

Our customers tell us they want more speed, power, torque, and distance per charge (Watt-Hours) on our hunting and backcountry E-Bikes. Through our real-life testing, we are confident that we have achieved that.

We also have bike components that will not rust and last forever. The UltraTRX team meets this goal by doing something no other manufacturers have ever done in any bicycle industry, even high-end racing bike manufacturers. We pull all the low-quality bolts, nuts, and screws and replace them with 18-8 marine grade stainless steel.

As the only Fat Tire E-Bike manufacturer who has been in the industry this long, our strong relationship with our suppliers allows us to persuade our assembling team to do this for our bikes. In contrast, other manufacturers use low-grade hardware that will eventually rust.

Because of our ten-year relationship with Bafang Electronics, one of the largest and most successful electronics manufacturers for E-Bike systems, we persuaded this publicly-traded company to redesign our separate dual-motor systems to have all the bells and whistles we wanted.

Our dual motor E-Bikes now have a maximum speed of 38-40 MPH, torque at 200 NM with both motors on and more, optimizing our plug-and-play technology and adding a programable controller. We are the first manufacturer to have these electronic features.

Other major E-Bike manufacturers make claims that just are not true. For example, Rambo Electric Bikes has specifications for their dual-motor Megatron that features a two Bafang 1000-Watt front and rear motors. Bafang does not even make a 1000- Watt front hub motor, yet Rambo states it in their bike specifications.

Bafang makes a 750-watt front motor, and with our redesign of the controller, we have been able to obtain 1450 Watts (which Bafang’s Engineers designed this motor to take this power and output.) And 90NM of torque close to 100 NM Torque. Bafang does produce a rear 1000-watt motor, so we maxed that out too. Rambo only uses one controller for their dual motors, and it is not Bafangs for their system. We estimate, as it is not disclosed, that their batteries only have 30 AMP BMS, so they can’t even come close to matching UltraTRX Dual Motor E-Bikes. Mathematically 30 AMPs x 48 Volts = 1440 Watts. Dividing this by 2 means the Megatron Motors can only push 720 watts each. Plus, their Megatron E-Bike is priced at $7,300 compared to UltraTRX price of $4000.

Our new models have been designed unlike any other manufacturer with 2-3 batteries, and in our real-life field testing, the two batteries together achieved a distance of 67 miles. By adding the third battery, the total distance attained was 97 miles.

Even companies like QuietKat have customers online explaining, “You need a rugged truck to get you as far as you can into the backcountry because, after 15 mins of climbing on the E-Bike, I only had 20% battery left. Just enough to get back to the truck.” That won’t happen with UltraTRX patent-pending battery system.

We have also designed our GenerTRX power generating system where our disc brake rotors have high-powered magnets with collection wire coils to inject a charge back into our batteries. We estimate a 30% charge added back with this patent-pending system.

We also designed our Gyro Hitch (patent pending), which allows you to attach any trailer or wheeled vehicle to your bike, and it rotates up and down, side to side, clockwise and counterclockwise; allowing you to pull anything without affecting the bike’s movement, even angled terrain will not affect your cycling.

Many of our customers ride year-round and in frigid temperatures. So we designed a ThermoTRX heater system inside the battery shell to keep your lithium-Ion cells at a temperature above freezing for maximum life and charging capability for your batteries.

We pride ourselves on being one of the most technologically advanced e-bike manufacturers and will continue offering innovative safety and performance features. After all, it is this trailblazing e-bike technology that is allowing our customers to blaze new trails.